Having won the last five WRC events, the Frenchman can equal Sébastien Loeb’s 2005 and 2008 records of six consecutive wins. If he succeeds, France would also topple Finland as the nation with the most rally wins and Ogier would complete his WRC trophy collection. Currently Argentina is the only round in the calendar he has yet to win. 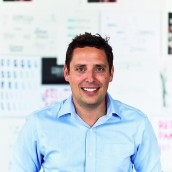